On September 10, 2019; the International Chamber of Commerce (ICC) has launched the Incoterms® 2020, which is providing a degree of certainty and clarity to the exporters and importers, as well as the logistics firms.  The Incoterms®2020 shall be effective from January 1, 2020.

There are six key areas where Incoterms® 2020 have been amended. These are as follows: 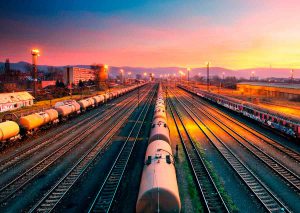 Previously under the Incoterms 2010, in case of FCA (Free Carrier), it was not certain that the exporter could obtain an On-Board-Bill-of-Lading from the carrier.  This carrier is likely, under its contract of carriage, bounded and entitled to issue an on-board Bill-of-Lading only once the goods are actually on-board.  Incoterms® 2020 now provides a clarity. Under FCA the buyer/importer and the seller/exporter can now agree that the buyer will instruct its carrier to issue an on-board B/L to the seller after the loading of the goods.

There are 3 Marine Cargo Insurance Clauses; A, B and C. The C Clause provides insurance against Fire/Explosion, Stranding/Sinking, Barratry/Jettison, Collision and General Average/Sacrifice.  On the other hand, Clause A insurance covers 10 more risks; Earthquakes, Washing On Board, Theft, Malicious damage, shortage, contamination, etc.   According to Incoterms 2020®, it has been decided to provide for two minimum coverage options within CIP and CIF, either Clause A or Clause C. When opted for the default “Clause C” coverage, the term maritime term CIF should be used. Outside the maritime world, the default coverage will be “Clause A”, reflected in the rule CIP.

Own Means of Transport

Previously, In Incoterms® 2010, it was assumed that in respect of FCA, DAP, DPU and DDP based Agreements, a third party contractor was engaged for carrying the goods.  According to the Incoterms® 2020, the wordings have been changed to include not just the third party contractor, but also own means of carrying the goods, “…  the buyer/seller must contract or arrange at its own cost for the carriage of goods to the named place of destination or to the agreed point …”

In a further attempt to increase transparency and to enable a comparative understanding of the parties’ cost obligations, the new costs articles A9/B9 – previously A6/B6 under Incoterms®2010 – collate under a single heading all of the parties’ respective costs obligations.

In recognition of the increase in security-related concerns in the trade and shipping sectors over the past decade, article A4 (“Carriage”) of each Incoterm now requires the seller, where applicable, to comply with any transport-related security requirements, up to the point of delivery, and/or to provide the buyer, at the buyer’s request, risk and cost, with any information concerning transport-related security requirements, that the buyer needs for arranging carriage. 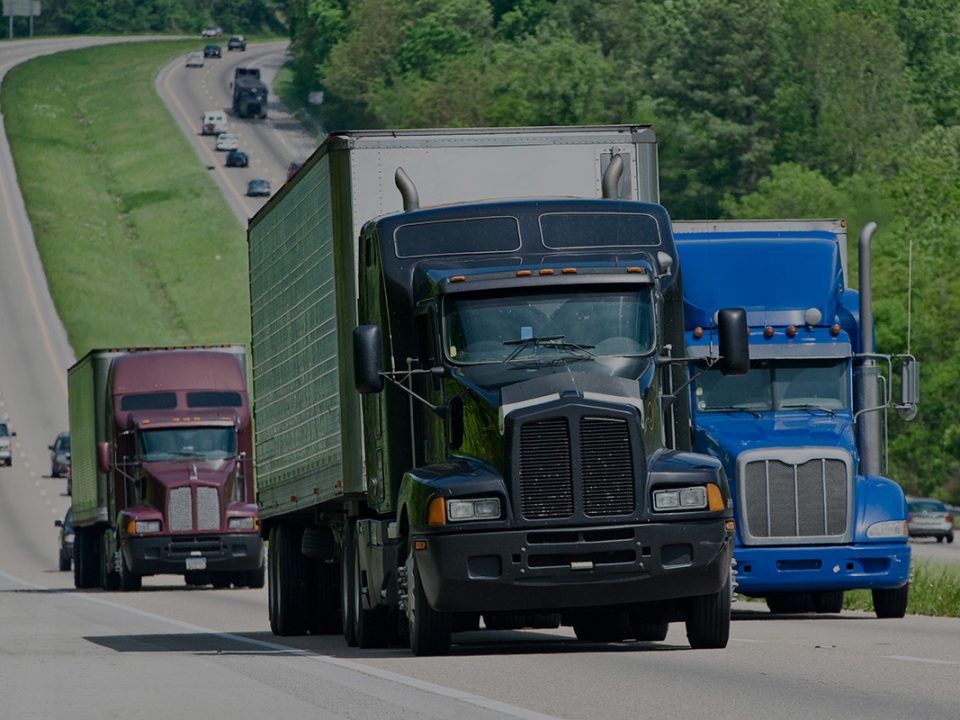 OVER THE ROAD WEIGHT LIMITS 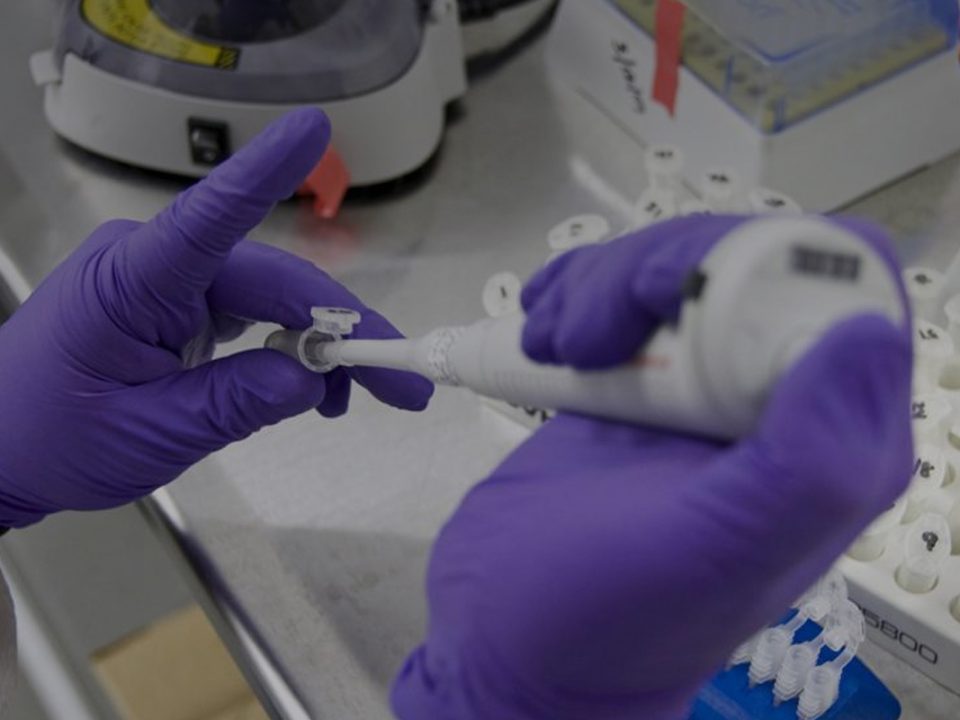 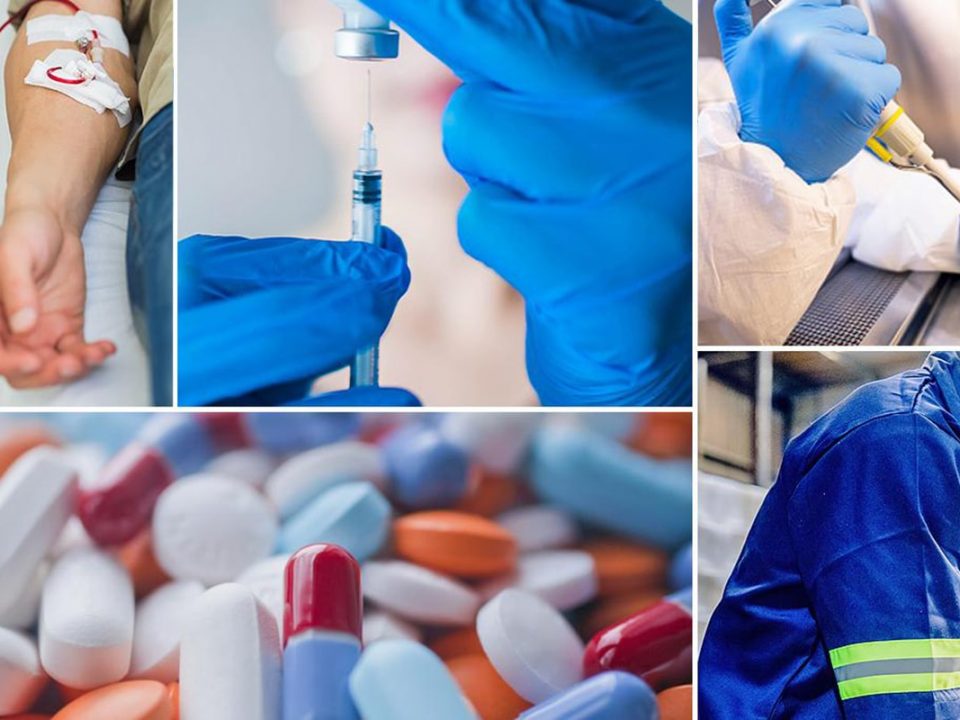 ON EXPECTING DELAYS FROM FDA REVIEW 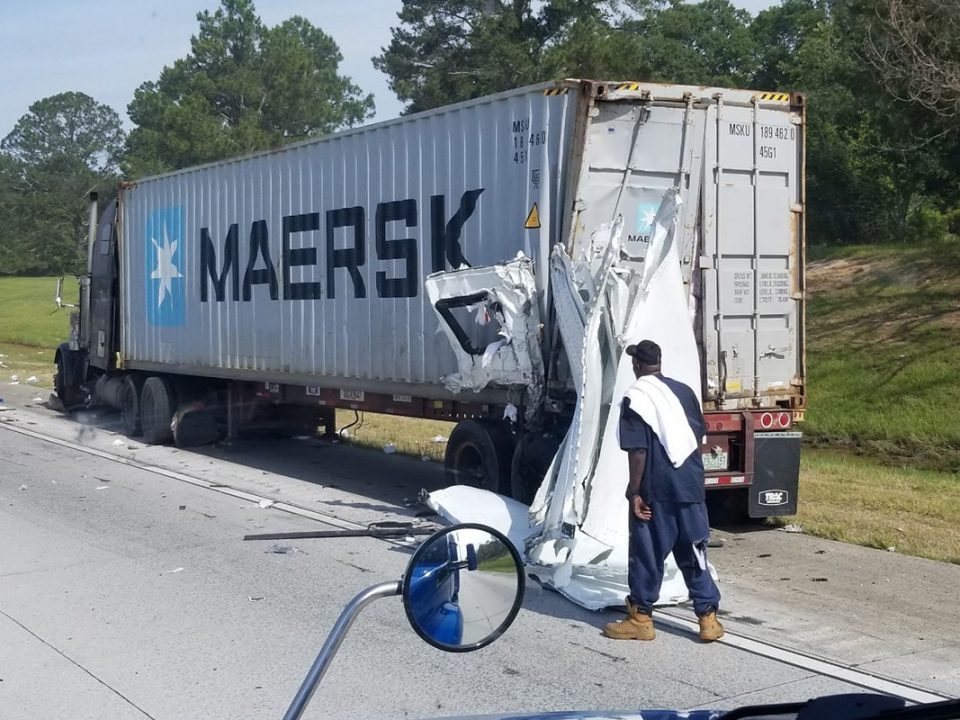